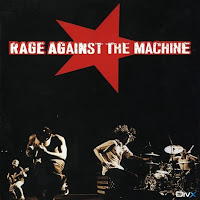 "You know I've been getting really frustrated turning on the news recently and listening to all this talk. All this talk about Ireland and all this talk about Portugal and all this talk about Spain and all this talk about Greece.
And all they seem to be saying is "Oh the people in Ireland and Spain and Greece and Portugal oh they had it too easy". And the very companies that run these stations like CNN profited so greatly from the housing bubble and crisis that they created. The very people that created the economic recession are the first to blame to us for the reason that it came about.
And I'm sick of them saying this over and over again knowing full well that the reason we have pensions that the reason we have vacations and the reason we have 8 hour work days is precisely because of the kind of actions that our brothers and sisters are taking in Greece right now. People taking to the streets against the wealthy class who have been robbing us all for years.
And in the face of all this propaganda I wanna say, we have here to unite here in Europe, we have to unite here in Europe across ethnic lines across religious differences across racial lines and its now the lines are clear. Its us against the wealthy plain and simple.
It´s time to wake up. WAKE UP ". 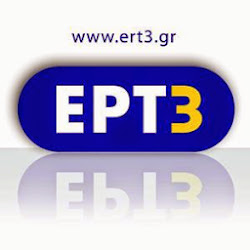